Killing of Kamsa Krishna: Triumph Over Kamsa: A python assaults Nanda, Krishna's non-permanent dad, however at Krishna's touch the python transforms into a divine being who had been transformed into a python by a revile. The devil Shankhachuda seizes the gopikas, however Balarama and Krishna salvage them. Krishna likewise overcomes the bull-devil Arishtasura. Then, in Mathura Narada uncovers to Kamsa that Krishna is as yet alive, so Kamsa plots to slaughter him. Back in Vrindavana, a pony devil named Keshi assaults individuals, and Krishna routs him. At that point Vyomasura, an evil spirit disgusied as a cowherd, captures the young men crowding the sheep, and Krishna should protect them. Kamsa sends Akrura to discover Krishna, and when he sees Krishna and Balarama, he kneels before them and uncovers Kamsa's plot to execute them in a wrestling match. At that point he takes them to Mathura, and on the excursion he appears to be Krishna's heavenly sign. At the point when
Post a Comment
Read more 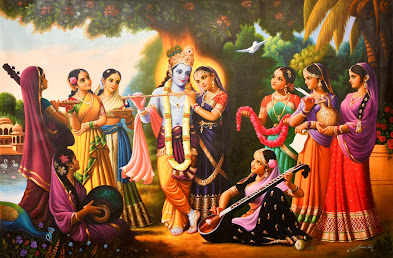 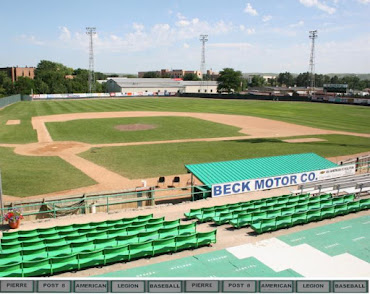 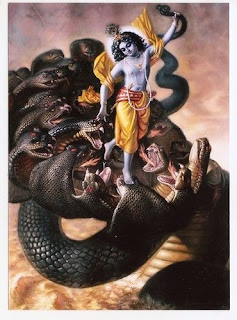 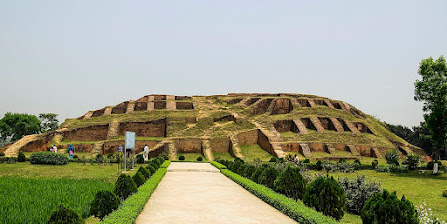 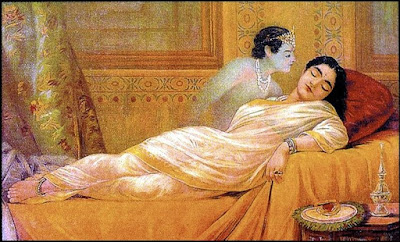 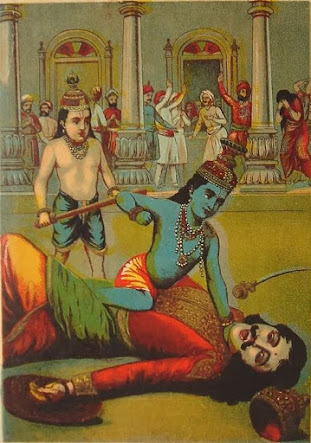 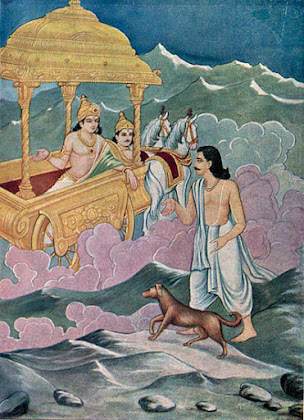 Week 9 Reading B: Mahabharata - The Princes of Elephant City 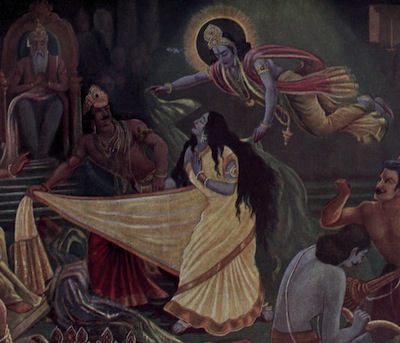 Week 9 Reading A: Mahabharata - The Princes of Elephant City 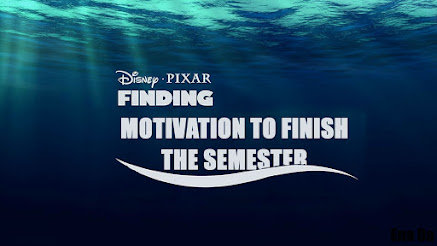